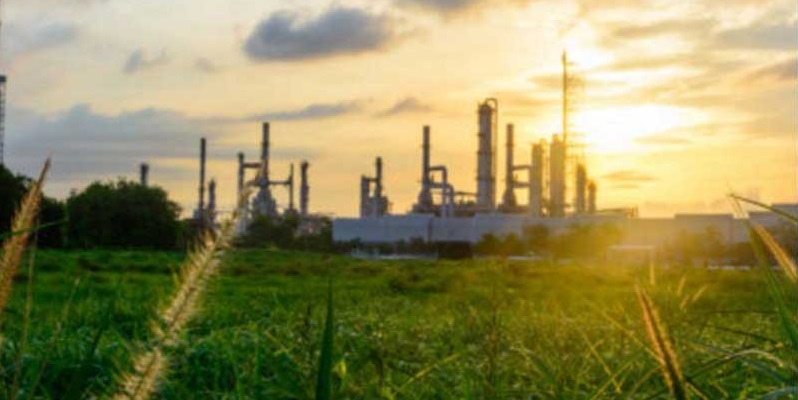 Known as Davis Refinery, the proposed refinery will have a capacity to supply 55,000 barrels of crude oil a day and will produce liquid fuels and speciality chemicals.

The refinery will be built on 620 acres of land located in close proximity to oil and gas pipelines and BNSF rail loading facility. It will also be located near the Highway 85 and Interstate 94 junction.

The North Dakota Bakken formation currently produces 1.2 million barrels of crude oil a day, of which just 94,000 barrels is refined in North Dakota, while the rest is transported to distant refineries. The Davis refinery will increase the refining capacity of the state to ensure continuous supply of refined fuels.

The Davis refinery will be the second greenfield refinery in the US since 1976 and will be built with advanced instrumentation and control technology to comply with latest environment and safety regulations.

The detailed engineering and permitting process for the project began in January 2015. The company filed application for zoning permit and conditional use permit with Billings County in March 2016. It is expected to receive the air quality and water quality permits from the state of North Dakota’s Department of Health by February 2017.

The refinery will not run new operating units in conjunction with pre-existing operating units of old technology. It will employ clean fuels technology for its operations and will utilise modern chemical and process design, environmental engineering and control technologies that can make the refining process more efficient to minimise wastage and pollution.

BASIC Equipment will be responsible to provide turnkey design and construction services for the project.

Trapezium was contracted to deliver a range of technical services for the project.

Benefits of the new refinery in North Dakota

The refinery project will generate approximately 500 jobs during the construction phase and between 225 and 250 permanent refinery jobs when fully operational.

The project will also support the creation of more than 2,000 indirect jobs in Billings and Stark counties in North Dakota.

The project will support the local and regional economy by reducing feedstock and transport costs for exporting of Bakken crude to distant places and importing refined products from there.

The project will also increase availability of refined product choices to the oil producers, and local and regional consumers.