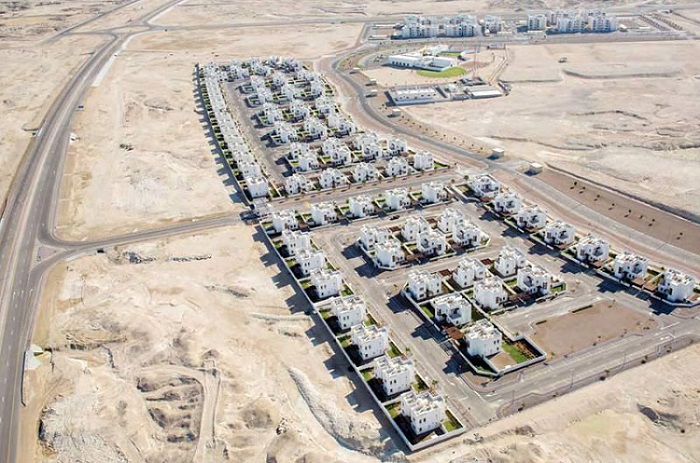 The Duqm Refinery is being constructed at the Special Economic Zone of Duqm (SEZD), approximately 600km south of Muscat, Oman. It will have a crude oil processing capacity of 230,000 barrels a day.

“Main construction works are expected to start in 2016 and the refinery is anticipated to come online in the third quarter of 2020.”

Site preparation works for the project were initiated in late 2015, while main construction works are expected to start in 2016 and the refinery is anticipated to come online in the third quarter of 2020.

The overall investment in the Omani refinery project is estimated to be approximately $6bn.

The early site preparation works for the project will involve the excavation and compaction of approximately 13 million cubic metres of soil. The same work package also includes the construction of a flood protection ditch, temporary drainage ditches and culverts.

Studies are also being performed to integrate a petrochemical complex at the same site. The adjacent facility is expected to incorporate a mixed feedstock cracker, a polypropylene plant, an aromatics facility and a styrene plant.

Technology licensors for the Omani refinery

Chevron Lumus Global (CLG) is the technology licensor for the HCU, HPU, DHT and SGP process units, while the other technology licensors include UOP for the LTU and KTU, Flour USA for the SRU, and Foster Wheeler Houston for the DCU.

The natural gas for the refinery will be sourced from the Saih Nihayda gas plant in central Oman and conveyed to the new Duqm gas supply station (GSS) via a new 221km-long and 36in-diameter pipeline.

The crude oil and products from the project will be traded to Oman Trading International (OTI) and CEPSA.

The project will be served by a new liquid jetty, which is designed to accommodate 150,000DWT vessels. The facility will be operated and managed by Duqm Petroleum Terminal Company (DPTC), a JV of OOC (90%) and the Port of Duqm Company (10%).

The front-end engineering design (FEED) study for the project was performed by Foster Wheeler Energy, while the integrated control system for the project during the FEED stage was handled by Yokogawa.

The project management consultant (PMC) for the project is Technip E&P, the financial adviser is Crédit Agricole, and the legal adviser is Allen & Overy.

MOG has been assigned to execute the gas supply elements of the project, whereas Jindal SAW has been contracted to supply the pipe components for the new gas supply pipeline.

The site preparation contract has been awarded to Galfar Engineering and Contracting.