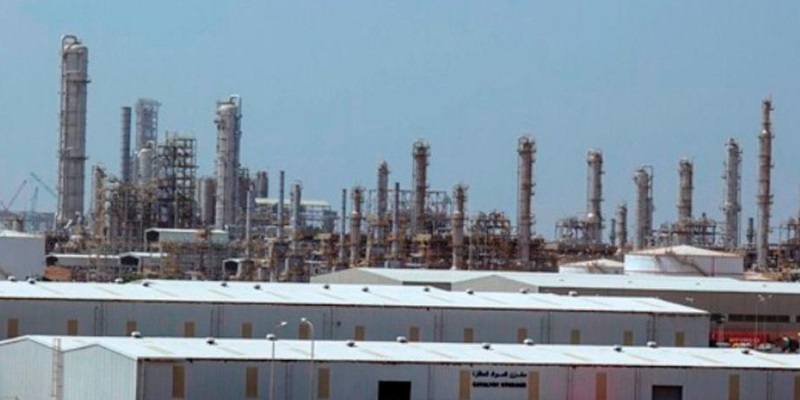 The Sohar Refinery Improvement Project (SRIP) is a $2.1bn expansion project being undertaken by Oman Oil Refineries and Petroleum Industries Company (ORPIC). ORPIC broke ground for the construction of the SRIP in June 2014.

The project is being implemented to upgrade the existing capabilities of Sohar refinery to meet the growing demands for petroleum products in the region. The upgraded refinery is expected to be commissioned by late-2016.

"The project is being implemented to upgrade the existing capabilities of Sohar refinery to meet the growing demands for petroleum products in the region."

Once fully operational, the improvement project is expected to increase the output of the refinery by more than 70%.

It also involves the construction of a desalination facility, which will be installed with three multiple-effect distillation-thermal vapour compression (MED-TVC) units having a capacity of 5,352m³ a day, three fractional electro-deionisation (FEDI) demineralisation units, each with a capacity of 3,360m³ a day of ultra-pure water for boiler feed and two re-mineralising dosing skids for service water and potable water production.

These additional units and facilities will add up to 82,000 barrels a day (bbl/d) to the existing 116,000bbl capacity of Sohar Refinery, boosting its overall capacity to 198,000bbl/d.

The new units are being built in compliance with local and EU environmental regulations to enhance the environmental performance and reduce the emissions from capacity pressure. They will also increase the performance efficiency and operational utilisation, and decrease the chances for technical failure.

The project is expected to create economical benefits to the government and local businesses, as well as generate approximately 300 permanent jobs, 900 indirect jobs and 2,400 Omani contract jobs throughout its lifetime.

Black & Veatch is responsible to provide the sulphur recovery unit and the tail gas treating units. Aquatech was contracted to supply thermal desalination systems for the project.

ALE was awarded the contract to transport heavy-lift, out-of-gauge (OOG) units for the facility. A joint venture comprising Petrofac and Daelim Industrial Co. was awarded the engineering, procurement and construction (EPC) contract for the project.