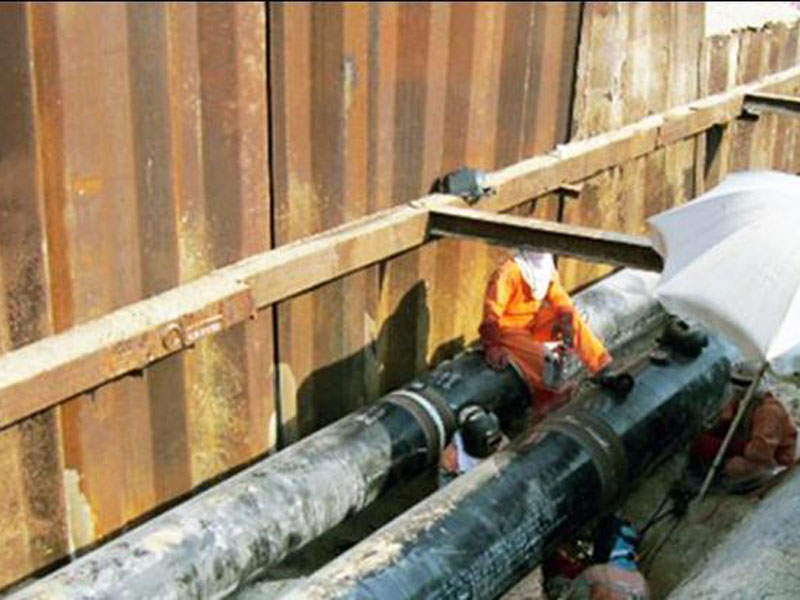 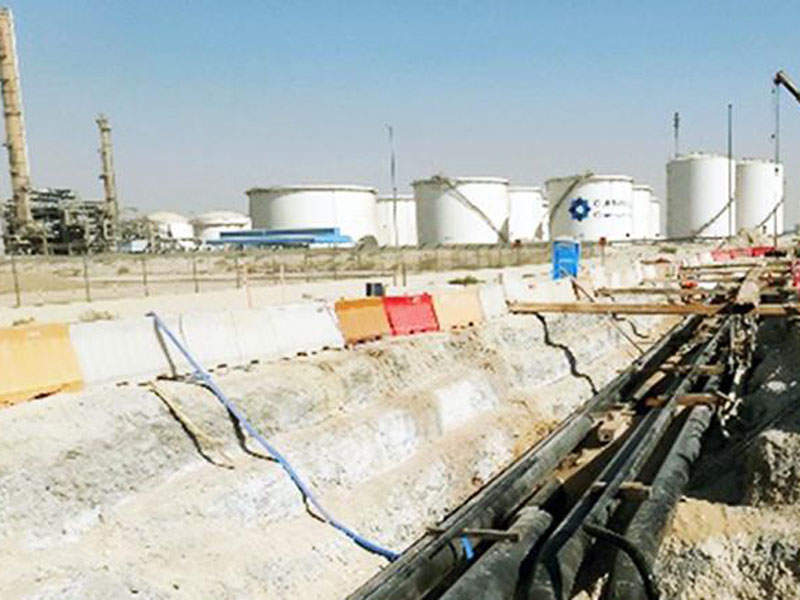 The project is being carried out in three separate packages. Credit: Overseas-AST. 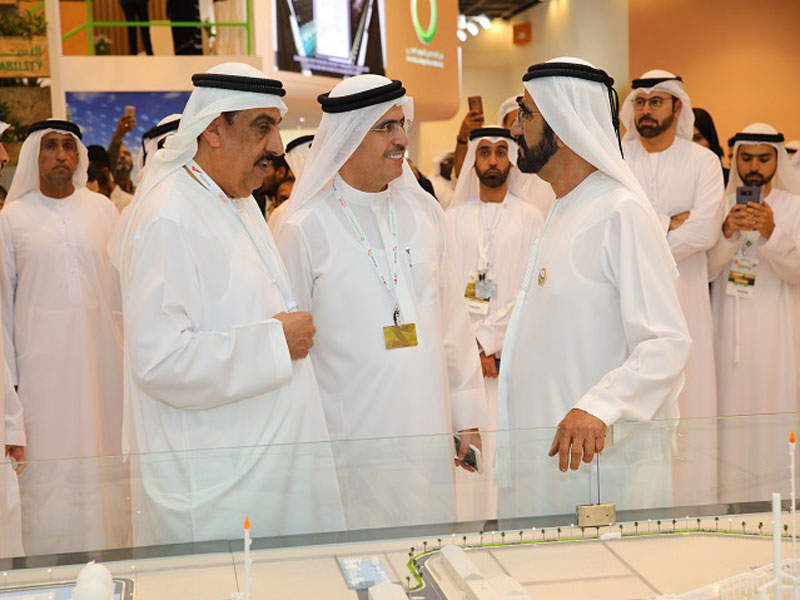 The expansion project will enable ENOC to meet the growing demand for energy. Credit: Dubai Electricity and Water Authority.

Emirates National Oil Company (ENOC) is expanding its Jebel Ali refinery in order to increase its capacity by 50%.

The expansion is also expected to enable the refinery to produce cleaner fuels that meet Euro IV standards.

ENOC’s $1bn expansion project was originally announced in September 2016 and is being carried out in three separate packages.

The upgraded refinery is anticipated to be fully operational by the fourth quarter of 2019.

Energy consumption in UAE is currently growing at a rate of 9% a year and the expanding population is expected to further increase the demand for energy.

The expansion project will enable the sustainable growth of UAE’s power infrastructure and meet the country’s future energy needs.

It will also allow the country to become self-sufficient in the production of domestic fuels, as well as produce a range of products for export.

Furthermore, the project aligns with the Dubai Government’s ‘Dubai Plan 2021’ vision and will enable the region to prepare for the World Expo 2020.

The main package of the expansion project includes a new condensate processing train, which will increase the capacity from the current 140,000 barrels per day (bpd) to 210,000bpd.

A new liquid petroleum gas / Naphtha hydrotreater and an isomerisation unit will also be added to the refinery as part of the development.

"The main package of the expansion project includes a new condensate processing train, which will increase the capacity from the current 140,000 barrels per day (bpd) to 210,000bpd."

The units will produce gasoline, jet fuel and diesel to meet the increasing domestic fuel demand, as well as produce fuel for export purposes.

The remaining two packages of the project will see the addition of a series of 12 storage tanks and a 31,000ft² warehouse to the refinery complex.

The expansion plan will add 12 new storage tanks with a total combined capacity of 450,000m³ to faciliate the storage of jet fuel and naphtha, along with gasoline blend stocks.

The storage tanks are designed to meet the latest industry standards and maintain the quality of the product throughout the logistics chain.

Interconnecting pipelines will be installed at the site to connect the new facilities and the storage tanks to the port’s logistics systems and the marine export facilities of the refinery to ensure the faster transportation of stored petroleum products.

The pipelines will have diameters of up to 24in and will be 17km in length.

Firefighting solutions will be integrated into the existing systems to ensure the facility is fully compliant with health, safety and environment standards.

Rotary Engineering Fujairah was awarded the deal for the construction of 12 new storage tanks.

Overseas-AST was contracted to install the pipelines, which will connect the new processing plants and storage facilities with marine export facilities located within the refinery site.

The front-end engineering design works (FEED) for the expansion were carried out by KBR.

Honeywell UOP, Axens and KT are providing the licensor technology for the processing units.

The Jebel Ali Refinery was initially commissioned in 1999 and includes two condensate distillation units of 60,000bpd capacity each, as well as four MEROX units and a storage unit with a capacity of 1,283m³.

The site is UAE’s fourth and smallest refinery and was built after Ruwais Refinery and the Um al-Nar Refinery, which have a combined production capacity of 505,000bpd.

ENOC’s latest expansion project is the latest a series of refurbishment and upgrade initiatives that have been carried out at the refinery in order to improve its production capacity.

The first expansion was conducted in 2010 and added units for the production of low-sulphur naphtha and reformate at a cost of roughly $850m.

A debottlenecking project was later completed in 2012, which increased the refinery’s capacity to 140,000bpd.

It is expected to be the only facility in the Middle East that is accredited to carry out testing of gasoline and jet fuel products.