Between seven and 15 billion barrels 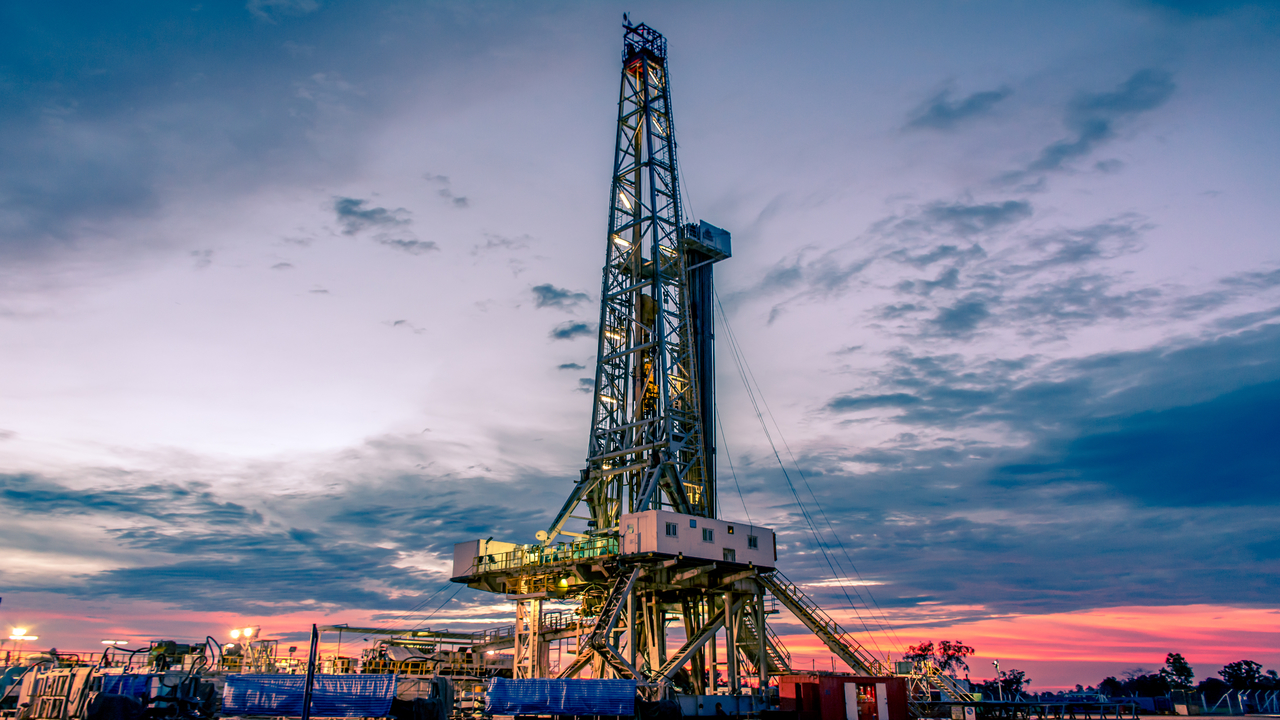 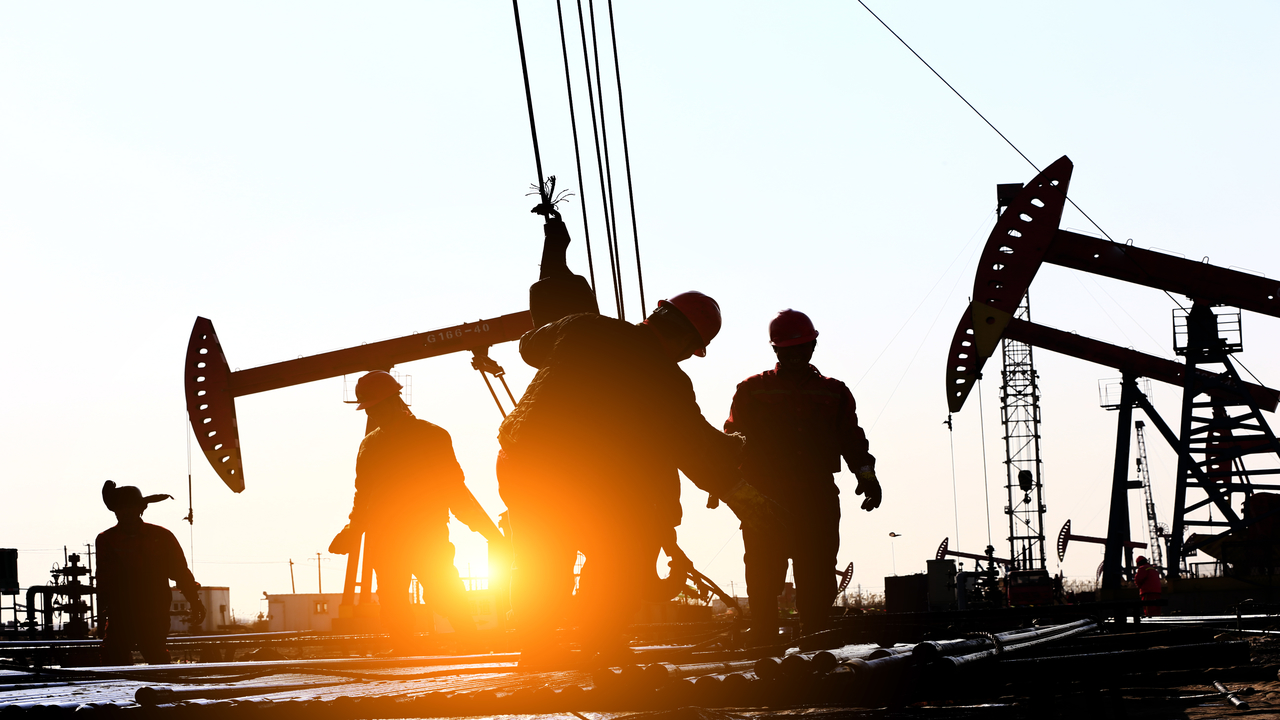 The $7bn Lower Fars heavy oil development project is being developed in phases.

The first shipment of heavy oil from the field was made to global markets in May 2020.

The Lower Fars heavy oil development project aims to extract heavy oil from the Lower Fars reservoir of the Ratqa oil field, which is located in the northern part of Kuwait.

Owned and operated by Kuwait Oil Company (KOC), the Ratqa oil field was the first heavy oil project in the country.

The $7bn project is being developed in phases, with phase one having a production rate of 60,000 barrels per day (bpd) of heavy oil. Phase one started operations in the second half of 2019.

Ratqa onshore oil field was first discovered in 1980 and is estimated to contain between seven and 15 billion barrels of heavy oil reserves.

The bulk of the field’s reserves are located in the Lower Fars reservoir, which is a shallow-depth, multi-stacked sandstone reservoir containing oil of varying viscosities.

KOC tried to develop the Ratqa field since its discovery, as part of the organisation’s long-term heavy oil field initiative.

Hydrocarbons from such fields are currently only extracted using primary methods.

KOC initially faced technological and economic difficulties in developing the field, as the Kuwaiti government does not allow foreign companies to own or operate oil fields in the country.

The company originally planned to develop the field in collaboration with ExxonMobil, Shell and Total, but later abandoned the plan.

KOC later decided to develop the field through technological participation from foreign contractors.

A steam injection pilot project was performed before launching the current project in order to test the field’s production capacity.

Facilities and infrastructure at the Kuwaiti field

The site also includes four tanks with a capacity of 30,000 barrels each and 374,000m² of associated infrastructure to support production.

A total of 1,528 different types of oil wells, with 930 wells in the phase one, are planned to be drilled at the field due to the large area that has been targeted for development.

Oil produced from the site is transported from the field to the South Tank Farm in Al-Ahmadi City via a new 162km pipeline. A 123km water pipeline from Al-Sulaibiya station is also included to supply water for field operations, while gas is supplied by an 80km pipeline from Kazma station.

Power for the project is supplied by the Al-Raudhatain power station.

Heavy oil extraction and processing at the Lower Fars development

The heavy oil found at Ratqa has a high viscosity and sluggish flow rate, due to which KOC had to use cyclic steam injection technology to extract the oil.

“The $7bn project is being developed in phases, with the first phase having started in 2020 with a production rate of 60,000bopd of oil.”

The procedure is carried out in three stages, with the first stage involving the injection of large volumes of steam into the well for an approximately three-week period.

The developer planned to close the oil well for one to two weeks during the second phase to enable the heat from the steam to spread throughout the well, thereby thinning the oil. The thinned oil is then pumped out from the well in the final stage of the process.

The steam injection process uses approximately 300,000 barrels of water a day, which is treated and recycled to conserve water.

KOC plans to export the produced oil from the Al-Ahmadi City tank farm to the Al-Zour refinery complex located in southern Kuwait. The refinery will process the heavy oil in order to produce low sulphur content oil.

Worley Parsons carried out the FEED study for the project.

A consortium of Petrofac and Consolidated Contractors Company was awarded the engineering, procurement and construction (EPC) contract for the CPF, associated facilities and the 162km pipeline.

ABJ Engineering was selected to supply steam generators for the project, while ISIS Oil & Gas was engaged for ball and check valves.