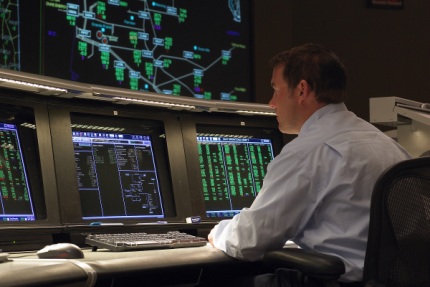 The North Montney Mainline (NMML) project constitutes the construction of a 305km-long gas pipeline proposed by NOVA Gas Transmission Limited (NGTL), a subsidiary of TransCanada. To be located in the Peace River Regional District of British Columbia, Canada, the pipeline will deliver natural gas to the existing NGTL facilities. NGTL will construct and operate the $1.5bn project.

The proposed pipeline will transport gas from North Montney to Alberta and North America, upon completion.

TransCanada filed a variance application with the NEB for the construction of the NMML project in March 2017.

Construction of the project is expected to commence in the first half of 2018 and is scheduled for completion in 2020.

The proposed pipeline will be an expansion to NGTL’s existing Groundbirch Mainline section (Saturn Section) located approximately 35km south-west of Fort Street John. The new pipeline will be divided into two sections, including the 180km-long Aitken Creek section and the 125km-long Kahta section. The diameter of the pipeline will be up to 42in.

The pipeline will be interconnected with the proposed Prince Rupert Gas Transmission (PRGT) project, which intends to provide natural gas to the proposed Pacific NorthWest LNG facility.

Other infrastructure that will be developed as part of the pipeline project includes valve sites, meter and compressor stations, as well as other support facilities.

The pipeline construction is expected to start in the first half of 2018, and the Aitken and Kahta sections are scheduled to be operational by 2019 and 2020 respectively.

Route of the gas pipeline in the Peace River Regional District

Meter stations will be constructed to measure the volume and quality of the gas. Compressor stations and gas compression machinery will be installed to maintain the pressure inside the pipeline.

A supervisory control and data acquisition (SCADA) system will be installed to monitor the data regularly from the meter stations, valve sites and compressor stations.

"The pipeline will be regularly monitored at the monitoring stations, using satellite technology."

Welding checks will be performed by X-rays or ultrasonic rays during the construction to detect the defects in the pipeline. The pipeline will be coated to protect from corrosion.

Information about the pipeline’s internal conditions will be recorded using inspection devices known as ‘smart-pigs’. The pipeline will be regularly monitored at the monitoring stations, using satellite technology.

Hatch Mott MacDonald (HMM) performed the feasibility studies for the project in 2013, and also provided detailed engineering and design services for the pipeline.