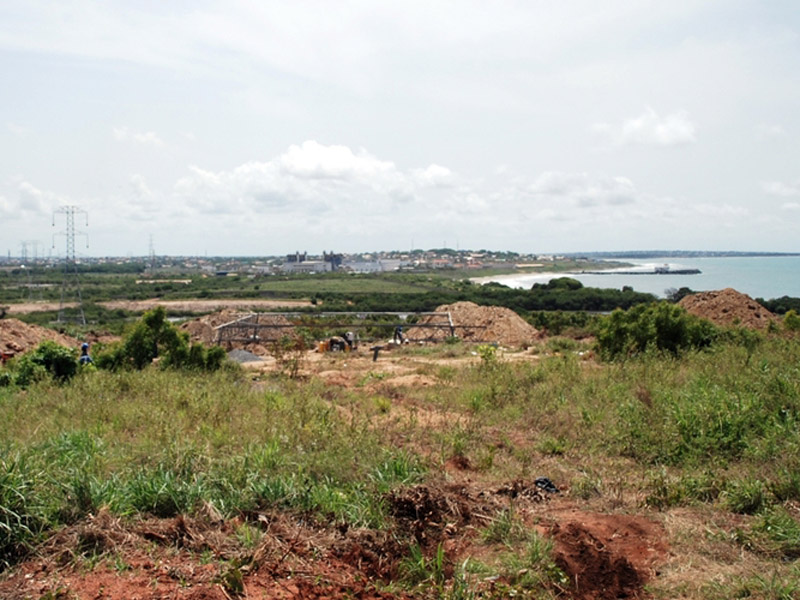 Quantum Power Ghana Gas Limited (QPGGL), in partnership with Ghana National Petroleum Corporation (GNPC), will build the Tema Liquefied Natural Gas (LNG) facility 12km off the coast of Tema, in the Greater Accra Region in the Eastern part of Ghana.

The LNG project is estimated to attract an investment of $550m, and is planned to be implemented on a build-own-operate-transfer (BOOT) basis involving the transfer of assets to GNPC after a 20-year term. It will provide GNPC with the flexibility to manage irregular power demand and variable domestic gas supply.

Tema LNG will meet Ghana’s growing energy demand and will also provide the domestic power generation industry with reliable and clean fuel supply to meet projected power and industrial needs for the next 20 years.

The operations of the Tema LNG facility are expected to begin by the end of 2016.

The Tema LNG project will be situated 2.5km northeast of Tema New Town, which is approximately 10km southeast of Prampram.

The facility will have both offshore and onshore infrastructure components. The 20km² offshore site will be located 6km to southwest of Tema port, near the West Africa Gas Pipeline (WAGP) project.

Tema LNG facility will have the scalable ultimate capacity to receive, store, regasify and deliver roughly 3.4 million tonnes (Mt) of LNG a year, which is equivalent to approximately 500MMscfd (million cubic feet per day) of natural gas.

"Tema LNG will meet Ghana’s growing energy demand and will also provide the domestic power generation industry with reliable and clean fuel supply to meet projected power and industrial needs for the next 20 years."

The project will comprise a floating storage and regasification unit (FSRU) permanently moored offshore at a new jetty built by West African Gas (WAGL). Resembling a marine vessel, the FRSU will have a length of 295m and width of 44m. It will have the initial capacity to deliver 250MMscfdof LNG or 1.75MTPA of liquefied natural gas.

The FSRU will receive, regasify and export the LNG via a 16in riser, pipeline end manifold (PLEM), and a 24in pipeline to an onshore metering and distribution terminal.

The onshore reception facilities are designed for the reception of gas from the FSRU via the subsea pipelines, while an associated onshore pipeline will deliver the natural gas to GNPC and its customers.

Micoperi was appointed as the engineering, procurement and construction (EPC) contractor for the project in February 2016.

HR Wallingford was contracted to provide assessment for the operational viability of the proposed LNG storage, regasification and delivery facilities in September 2014. The company also carried out advanced feasibility studies, which included metocean, ship mooring and operational assessments.

Golar LNG was contracted to provide an offshore FSRU in August 2014. The FSRU, named Golar Tundra, was built at the Samsung Heavy Industries shipyard in South Korea and was delivered to Golar LNG in November 2015.