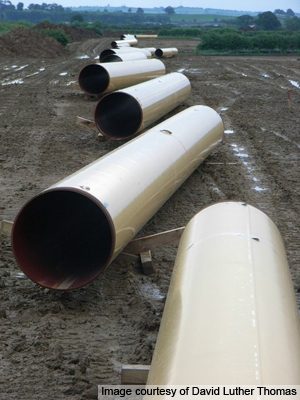 The Indian government has expressed its willingness to resume discussions over the extension of the Iran-Pakistan gas pipeline, also known as the Peace Pipeline.

Indian External Affairs Minister Salman Khurshid was quoted by Press TV as saying that India was ready to participate in the project.

Khurshid made the announcement after a meeting with Iran’s Supreme Leader Ayatollah Ali Khamenei’s senior adviser Ali-Akbar Velayati on 4 May.

The project was originally proposed in the 1990s and included a 600km extension to India.

In 2009, India abandoned the project because of gas pricing and fears over security of the pipeline, since the pipeline route passes through conflicted areas such as Baluchistan.

Upon completion of the 1,600km pipeline by mid-2014, Iran is anticipated to export around 21.5 million cubic metres of natural gas to Pakistan on a daily basis.

The Iranian section of the pipeline is 1,100km long and starts from the Pars energy economic zone to Iranshahr and to Bushehr.

The Pakistani portion of the pipeline will be about 780km long, and reach from the Pakistan border to Nawabshah.

The new pipeline will carry gas from the South Pars field, which is considered the world’s biggest natural gas field with an estimated 14 trillion cubic metres of natural gas and 18 billion barrels of condensates.