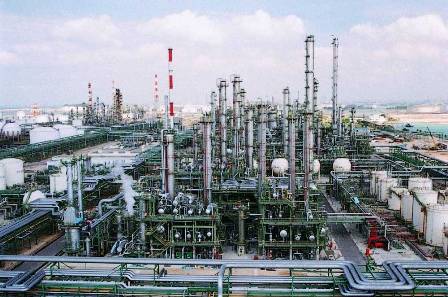 Both the companies announced in April that they would acquire Suncor Energy gas business in Canada for CAD1bn ($986m), after signing an agreement in 2011 to search for assets across the world.

The companies have already bought assets in Canada; however, they don’t produce enough gas to warrent building an LNG export terminal.

QPI chief executive, Nasser al-Jaidah, was quoted by Reuters as saying the company is planning upstream business in the US, which includes oil and gas, but specifically in gas.

"With everything happening in the US today we are trying to register a position," Jaidah added.

"We are hoping to extend the Centrica deal in North America, through acquisitions and other means."

The import terminals built to receive LNG will start exporting US gas to global markets within a few years, which will increase competition for sales, where Qatari LNG exporters will invest to expand their production in North America.

Exxon Mobil and QP are planning to ship LNG to Britain, depending if they receive approval from the US authorities to turn the Golden Pass Qatari LNG import terminal in Texas into an export plant.

The companies are also planning to sell LNG from Golden Pass across the Atlantic basin, which includes Western Europe and Latin American markets.

Qatar has imposed a moratorium on QPI’s gas export projects its North Field, which has forced QPI to look abroad for further growth.

The company is also planning to invest in upstream projects in North Africa and Europe.