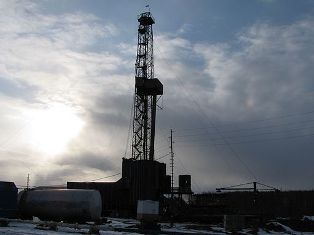 UK-based Salamander Energy said the first four wells of the sixteen-well development drilling programme have commenced production at the Bualuang oil field in the Gulf of Thailand.

Salamander added that the wells have been drilled from the Bravo platform by using the Atwood Mako rig and are producing ahead of pre-drill expectations.

The wells are completed by using standalone screens and electric submersible pumps, while average time for drilling, completion and production handover to each well has taken 21 days.

The company plans to drill and complete another five wells in the East Terrace, with an aim to bring them on stream in less than two years from discovery.

It also plans to slant drill two of the main field wells into the T2 and T5 reservoirs, to estimate the potential of unexploited reservoirs and to add additional reserves to the field.

Salamander has a two year contract with the Atwood Mako rig, until September 2014.

The processing and utility modules, which are used in the Bualuang Bravo platform, have been designed and fabricated by Thai Nippon Steel at its yard in Bangpakong, Thailand.