Polyguard Products has been manufacturing underground pipeline coating systems for buried pipelines since 1953. The specialty product, the RD-6 coating system, proven in the North American market since 1988, is the only proven field-applied coating that is non-shielding to cathodic protection currents in case of a disbondment from the substrate.

The RD-6 has been declared Mobil Asset Services’ number one rehabilitation and maintenance system in a public study versus all other contemporary existing field technologies present in the market.

Polyguard Products prides itself on innovative technologies that differentiate it from mass market products.

The RD-6 buried coating protection system was launched in the American market in 1988 and has since been used on many thousands of applications in all industrial continents. Thus, the performance has been proven for more than 3 decades of buried life and Polyguard’s presence with this product continues to expand.

The non-shielding properties mean that, if the RD-6 disbonds from the metal and water enters between the disbonded coating and the metal and adequate cathodic protection is being used, there will not be corrosion on the metal. This property has not only been proven in labs in North America, Europe and Asia but also by repeated field experiences.

This is important as shielding technologies (which are specifically mentioned by coating type by the Pipeline Hazardous Materials Safety Administration) are regulatorily prohibited in the USA since 2010 by PHMSA. NACE SP-0169 also cautions against shielding since 2007, and other national standards bodies in Latin America and Asia prohibit shielding. And since 2015 ISO cathodic protection standard 15589 also cautions against shielding.

The ability to resist soil stress is vital to a pipeline coating’s performance, thus the RD-6 offers a much better resistance to soil stress as well as the capacity to allow cathodic current flow in case of a disbond.

Alumaguard is competitively priced compared with metals, installs in a fraction of the time, does not require skilled labor and is fully waterproof, in addition to being a self-healing vapor barrier that doesn’t require fasteners.

Polyguard is ISO-9000 certified and has been in business since 1953.

A New Approach to Rehabilitation and Field Joint Coatings

The initial response from most oil and gas operators to the lowering market prices across Latin America was to halt the development of new pipeline projects. 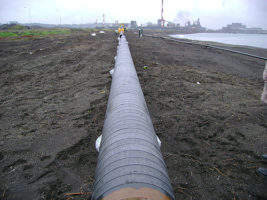 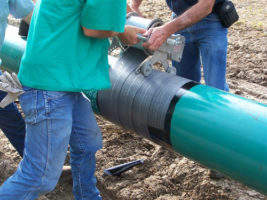 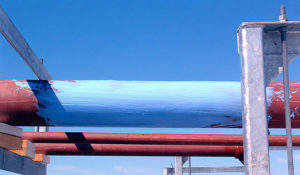 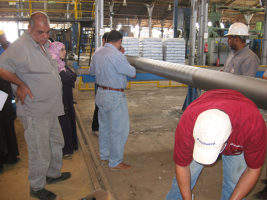 A New Approach to Rehabilitation and Field Joint Coatings

The initial response from most oil and gas operators to the lowering market prices across Latin America was to halt the development of new pipeline projects. 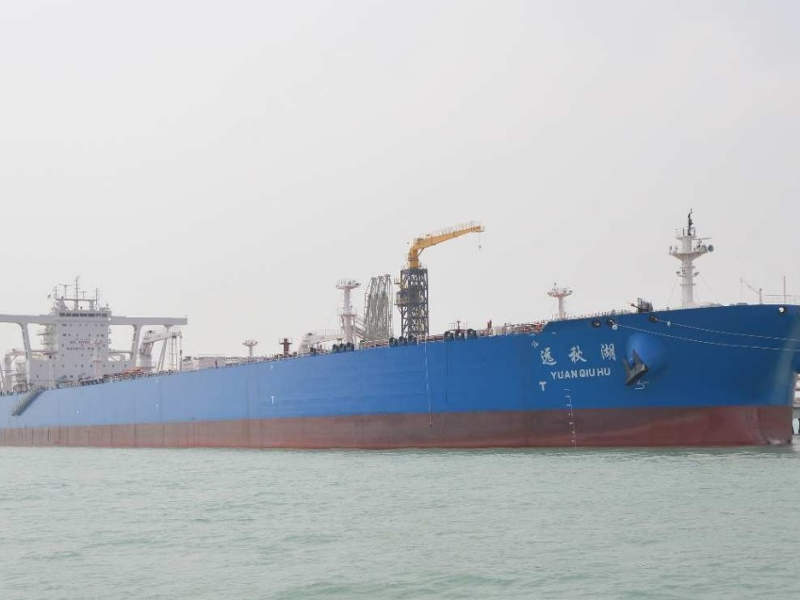 Pengerang deepwater terminal is located in the southern part of Johor peninsula in Pengerang, Malaysia. 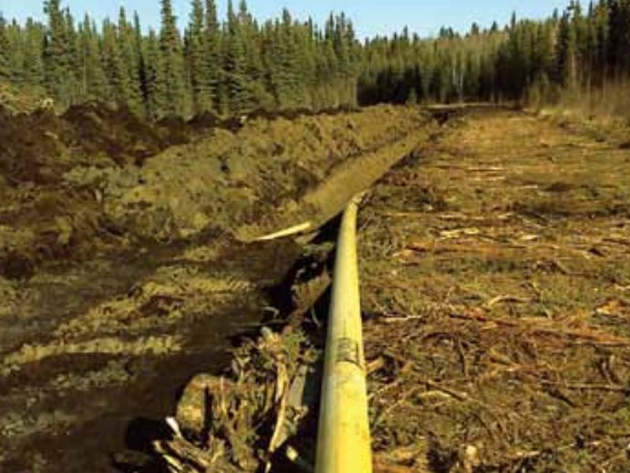 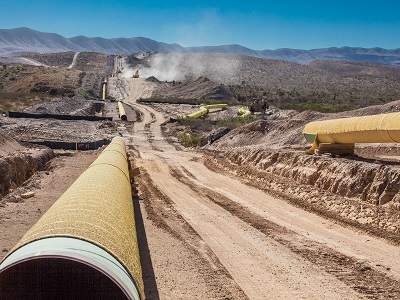 Roadrunner is a 200mi (321.8km)-long natural gas export pipeline being built by ONEOK Partners in Texas, US. 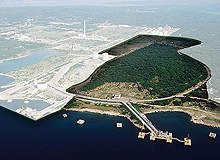 Adria LNG Project is one of the biggest strategic investments being made in the Republic of Croatia. The project involv 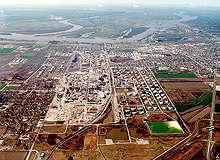 The Wood River Refinery is an oil refinery located in the small village of Roxana in the state of Illinois, US. The refi 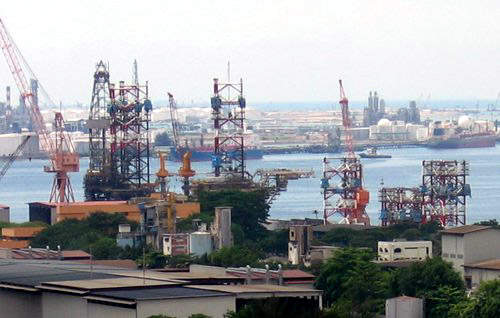 The Peru LNG project is one of the most important resources of the Peruvian Government's future energy strategy. The pro 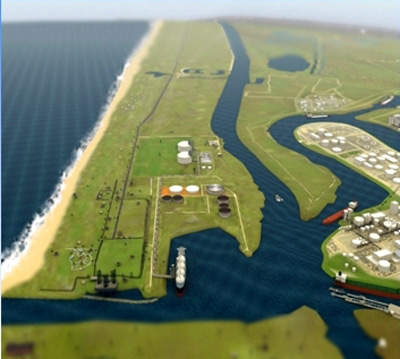 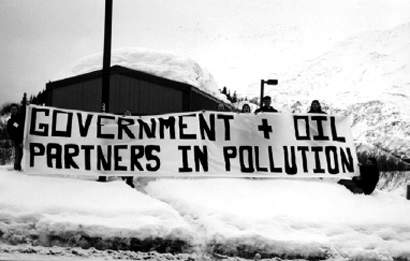 An extensive expansion of the Sakhalin Island oil and gas project completed in 2009, heralded a new phase of production. 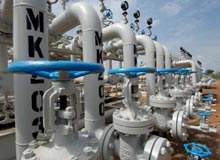 In June 2000, the US Export-Import Bank gave preliminary approval to a $300m loan guarantee for a project to develop

Polyguard Products is pleased to report that the company’s manufacturing capability has more than doubled after moving the majority of its activities to its new facility in Corsicana, Texas.