160 billion cubic feet of gas and 5.5 million barrels of condensate 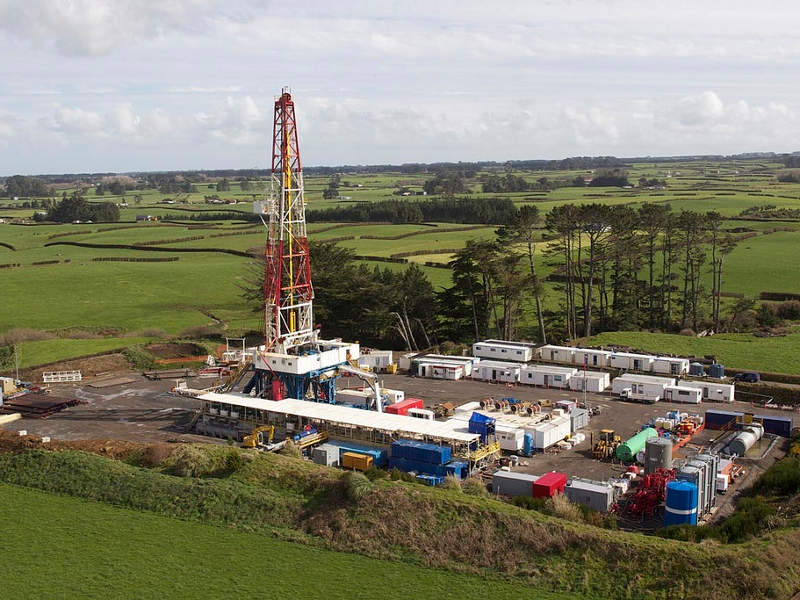 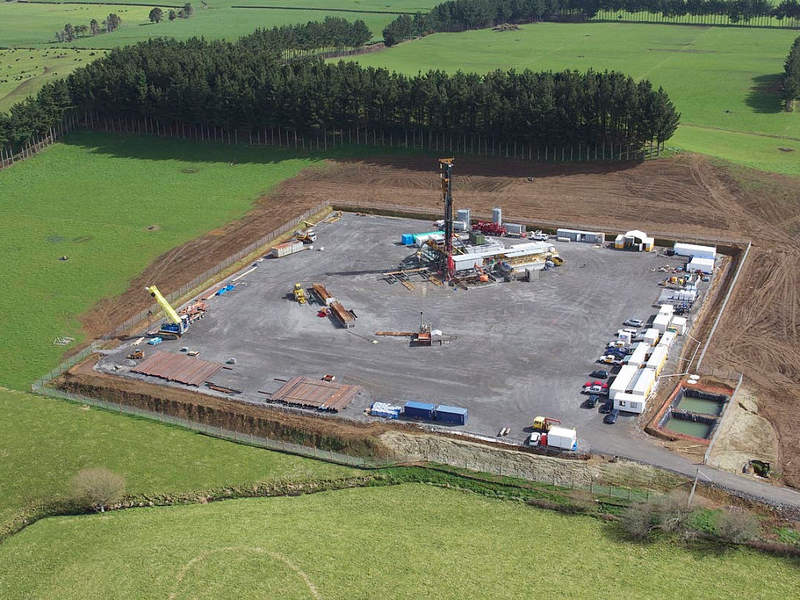 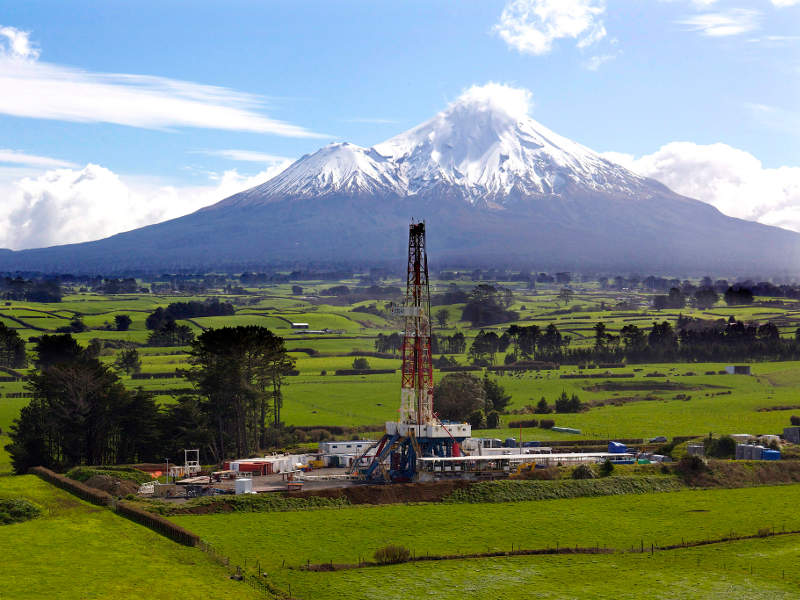 Cardiff field is a gas and condensate field located in the Cheal oil permit area of the Taranaki Basin on the North Island of New Zealand.

The site is 100% owned and operated by TAG Oil.

The field lies beneath the Cheal field in the deeper Kapuni formation and is among several gas and condensate discoveries located within the Taranaki Basin, which also includes the Kapuni, Mangahewa and Pohokura gas fields.

Cardiff is currently being appraised and tested to assess the best development solution.

The field is expected to be tied-back to the nearby Cheal A facility through a pipeline.

Cardiff gas field lies within the Kapuni formation, which comprises the deep Oligocene and Eocene strata and holds a number of potential pay zones.

The formation is known to hold reserves approximating 6.9 trillion cubic feet of gas and 372 million barrels of oil / condensate.

Cardiff field is spread over 15km²-20km² and is divided into four structural blocks, namely North, Cardiff-3, Cardiff-2 and Cheal.

Its main structure is a 12km-long, 3km-wide anticlinal trap lying in the Kapuni Sands Formation.

The gas field was discovered by the Cardiff-1 well, which was drilled by Shell Todd Oil Services (STOS) in 1992.

A follow-up well was drilled that did not meet the requisite screening criteria, which resulted in the licence being relinquished.

The field’s then-operator Austral Pacific drilled three more wells between 2004 and 2005, namely Cardiff-2 along with the sidetrack wells Cardiff-2A and Cardiff-SA ST-1.

The Cardiff-2A well penetrated to a total depth of 4,934m.

Hydrocarbons were interpreted in four different reservoir intervals within the Kapuni Group, which were the McKee Formation and the K1A, K2 and K3E units of the Mangahewa Formation.

The reservoirs were poor in quality and testing of the wells failed to produce economic hydrocarbons.

Although the Cardiff-1 and Cardiff-2 wells both indicated the presence of gas, the overall commercial viability of the field was deemed uncertain.

TAG Oil completed the drilling of its first appraisal well on the Cardiff field, the Cardiff-3 well, in May 2016.

The well was drilled to a depth of 4,853m and encountered 230m of potential oil-bearing sands.

Initial flow testing on the well was completed in December 2017, though long-term testing of the well will be required for commercial development of the field.

Both Cardiff-2 and Cardiff-3 are being considered to produce hydrocarbons from the gas field.

A total of three zones from the Cardiff structure were identified for further testing, including the K3E zone, which produced gas, oil and condensate but not at commercial rates.

TAG Oil plans to carry out further testing on the three zones, which is expected to provide the data required to formulate a development solution for the field.

The company is also considering farm-out opportunities and further exploration for the commercialisation of the field.