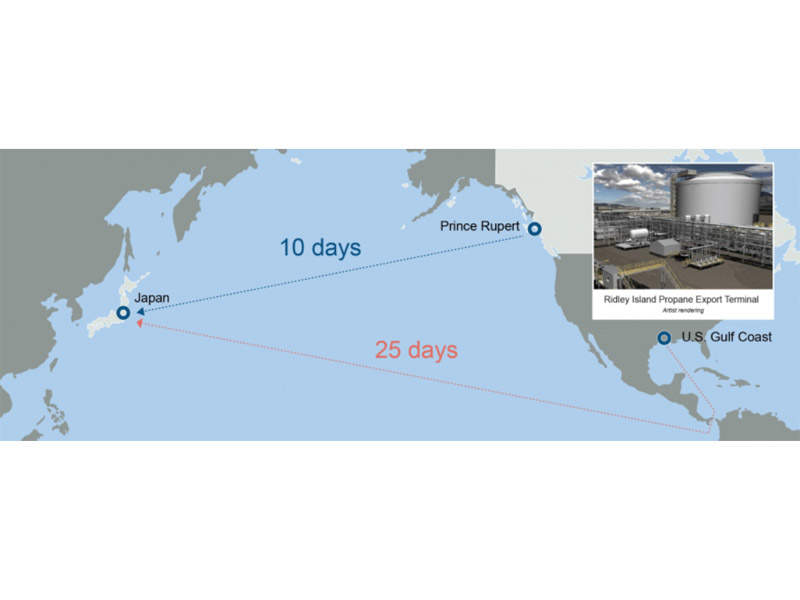 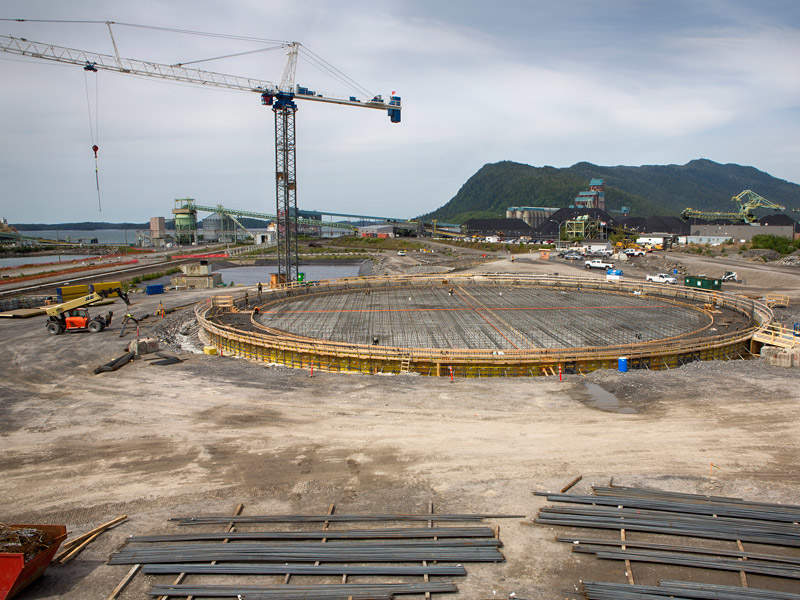 The terminal will ship 1.2Mtpa of propane a year. Credit: AltaGas. 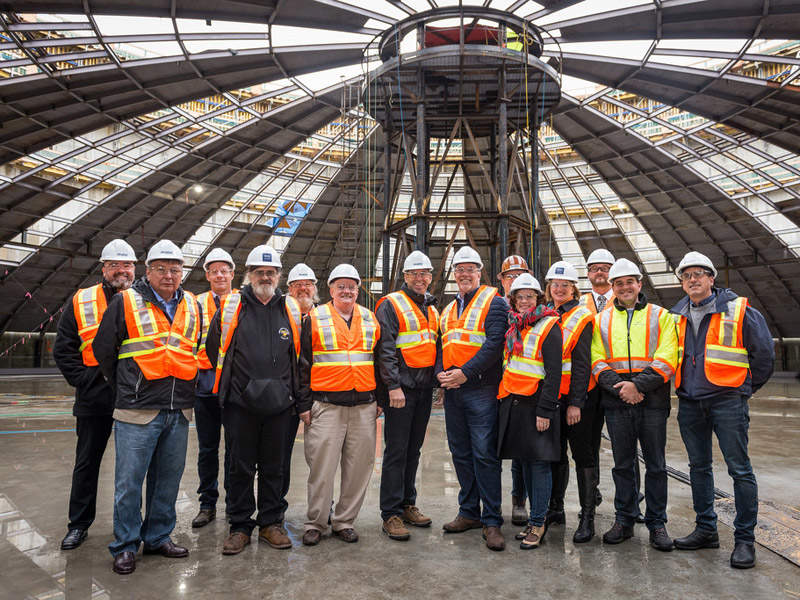 The two companies formed a joint venture (JV) in May 2017 in order to develop the project. AltaGas currently holds 70% interest in the project, while Vopak holds the remaining 30%. The estimated investment in the project is between $450m and $500m.

The export terminal is the first of its kind to be developed on the west coast of Canada. It has a storage capacity of approximately 96,000m³ and can ship 1.2Mt of propane per year.

An environmental review process for the export terminal started in 2016 and the final investment decision was made in January 2017. Construction of the terminal began in April 2017 and the first shipment departed from the terminal in May 2019.

The project generated more than 200 construction jobs during development and 40 permanent full-time jobs after completion.

The terminal is located on a 24-acre brownfield site near Prince Rupert, within a property leased by Ridley Terminals (RTI) from the Prince Rupert Port Authority.

“The terminal is capable of handling between 50 and 60 rail cars per day and delivering between 20 and 30 cargoes of propane per year by sea.”

The site’s availability of railway and deepwater access to the Pacific Ocean poses significant advantages to the export terminal.

The propane facility’s operations start with unloading the pressurised liquid propane from rail tank cars using specially designed loading arms. The liquid propane is then be moved to intermediate storage tanks on-site, where it is refrigerated and brought to atmospheric pressure.

Water is separated from the propane at the refrigeration facility to prevent it from freezing and plugging up the heat exchanger.

The propane is chilled to approximately -42°C at atmospheric (low) pressure and transferred to refrigerated storage tanks before loading to Very Large Gas Carrier (VLGC), which exports the product to Asia and other markets.

The terminal is capable of handling between 50 and 60 rail cars per day and delivering between 20 and 30 cargoes of propane per year by sea.

Electric motor-driven pumps were installed to transfer chilled propane through pipes from the unpressurised storage tank to the carrier.

A new piping system was also installed on the existing RTI jetty in order to deliver propane from the facility to carriers.

The terminal uses 15MW, gas-driven compressors to supply power for a portion of the process refrigeration load, while the remainder of the facility is provided with power from the BC Hydro grid.

Sale of LPG from RIPET

AltaGas concluded a liquefied petroleum gas (LPG) sales and purchase agreement (SPA) with Japan-based Astomos Energy for the sale and purchase of at least 50% of the 1.2Mtpa propane from the terminal in August 2017.

The two companies had previously entered a Memorandum of Understanding (MoU) regarding the sale of propane in July 2016.

Benefits of the propane export terminal

The shipping time from the project site to the markets in Asia is approximately ten days, which represents a significant reduction from the 25-day shipping time offered by sites located on the US Gulf Coast.

RIPET is also expected to create new markets for natural gas producers as the usage of propane is expected to increase in Asia and other overseas markets in future.