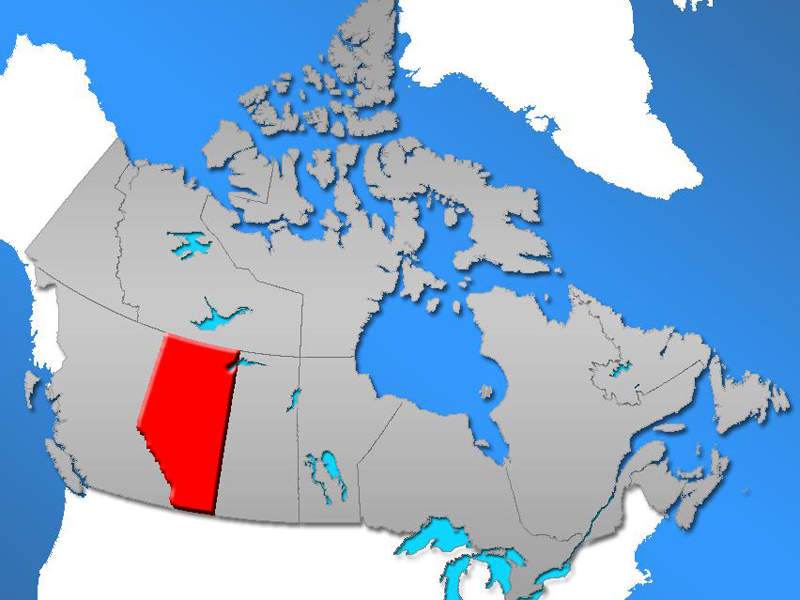 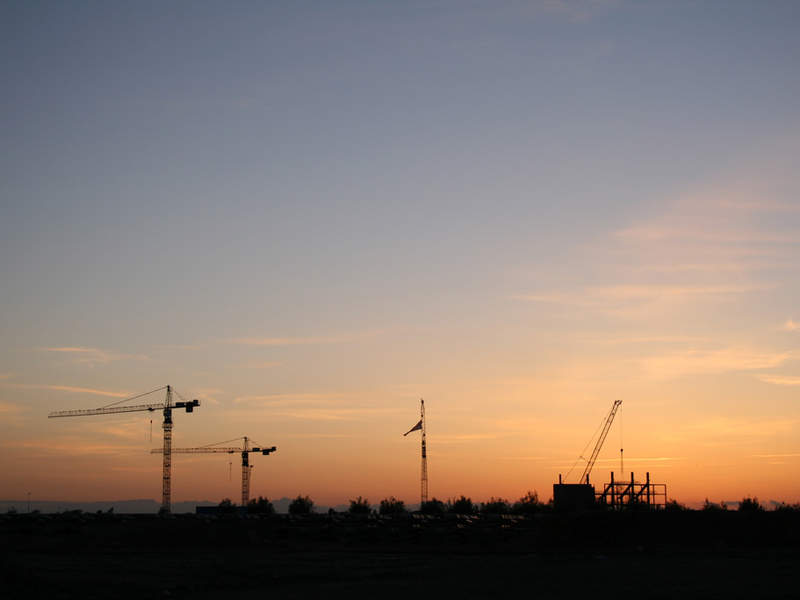 The gas plant will process 200Mmscf/d of raw sour gas and up to 20,000 barrels of condensate a day. Credit: Jan Andersen. 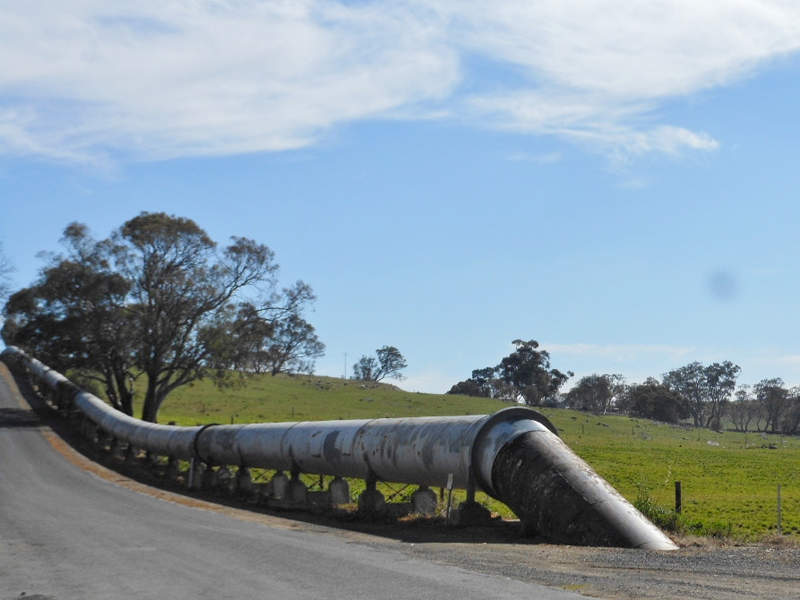 SemGroup subsidiary SemCAMS is currently developing the Wapiti sour gas plant, which is located approximately 40km to the south of Grand Prairie in Alberta, Canada.

The Alberta Energy Regulator initially provided the license for the construction of the sour gas plant in August 2016.

The sour gas plant will have a processing capacity of 20 million metric standard cubic feet of gas a day (Mmscf/d).

It is intended to provide sour gas processing options for the Montney resources located in Wapiti region of the Western Canadian Sedimentary Basin.

Construction on the project began in 2017, while commercial operations are expected to commence by the second quarter of 2019.

The Wapiti gas plant will process approximately 200Mmscf of raw sour gas and up to 20,000 barrels of condensate a day.

It is expected to utilise SemCAMS’ existing Wapiti / Simonette pipeline connections to process approximately 350t of sulphur a day.

The plant will address various concerns that have previously been raised regarding long-term acid injection in the Wapiti region.

“The Wapiti gas plant will process approximately 200Mmscf of raw sour gas and up to 20,000 barrels of condensate a day.”

SemCAMS’s existing K3 and KA gas plants, located in the Wapiti region, are permitted to process 3,000t of combined sulphur a day.

The new plant will be connected to the KA and K3 sour gas plants and provide supplementary sour gas processing options for producers of the Wapiti area.

Furthermore, SemCAMS will be able to increase its Montney gas processing and producing capability to 330Mmscf/d using both the new Wapiti gas plant and the existing SemCAMS pipeline facility.

SemCAMS and NuVista Energy entered an agreement in October 2016 for the processing of 120Mmscf/d of raw gas from the Wapiti area.

The 15-year agreement is subject to take-or-pay conditions.

SemCAMS has completed various environmental studies in relation to the planning of the project.

It explored the availability of all the site’s existing infrastructure, as well as corridors for the project’s development during the early stages of planning.

The company also planned to minimise the environmental impact of the initiative and decrease its carbon footprint.

Accordingly, emissions from the plant will be minimised, while the usage of fresh water for on-site operations will be limited.

The plant is expected to create 150 jobs during the construction phase and a further 16 permanent positions upon commencing operations.

The operational plant is anticipated to increase tax revenue for the province and municipal district.

It will also create the required infrastructure to support both local and regional oil and gas development.

In addition, the project is set to provide a reliable long-term egress option for hydrogen sulphide, carbon dioxide and associated sulphurs.

SemCAMS is a subsidiary of SemGroup Corporation, a midstream company that owns, develops and operates diversified midstream assets across the UK, Mexico, Canada and the US.

The plants have a combined licensed capacity to produce 1.5 billion cubic feet of gas a day.

The company also operates a network of pipelines, which have been installed at strategic locations to process production out of Montney.