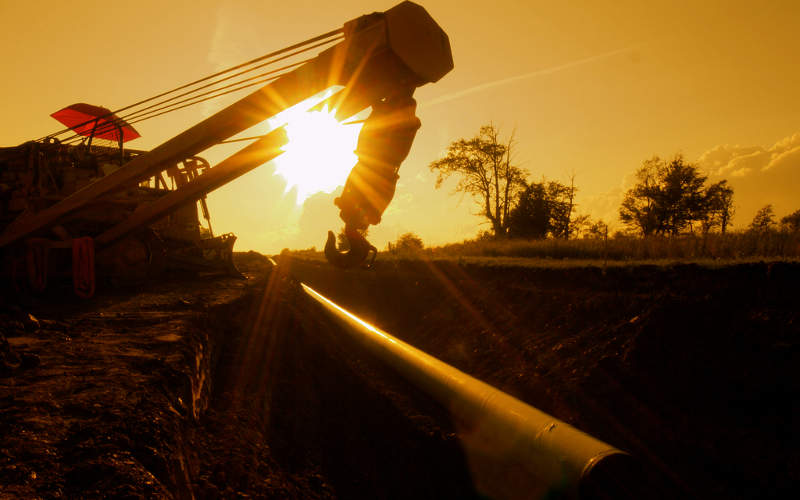 The project is a part of New Jersey’s 2011 Energy Master Plan (EMP), which is aimed at reducing energy cost for customers and promoting a diverse portfolio of clean in-state power generation.

The project is awaiting final approval by the Pinelands Commission.

According to the 2011 Energy Master Plan, the state has to discourage the construction of new coal-fired power plants and accelerate the decommissioning of existing plants.

The B.L. England station, being a coal-fired plant, has hence been given a choice to either decommission the station or to convert it into a natural gas-powered facility.

RC Cape May Holdings, the power station owner, decided to repower the plant using natural gas. The proposed pipeline will supply natural gas to the coal-fired generation station, securing gas supply to it upon conversion into a natural gas-fired plant.

It will also enable the achievement of a number of goals mentioned in the EMP such as the promotion of new, clean, in-state electric generation for power production and environment protection by reducing air emissions.

The new pipeline will also enhance the access to safe and reliable gas supply to the customers in Atlantic and Cape May counties of Southern New Jersey.

It will be interconnected with the South Jersey Gas system and hence act as a back-up supply to approximately 142,000 SJG customers, who are being served by a single pipeline and are vulnerable to service outages in event of natural disasters and accidents.

The annual throughput of gas to the B.L.England generating facility will be approximately 20m dekatherms (DTH), which is equivalent to the annual gas supply by SJG to roughly 267,000 homes in the region.

"The project is … aimed at reducing energy cost for customers and promoting a diverse portfolio of clean in-state power generation."

The pipeline will pass through Maurice River Township, Estell Manor, and Upper Township with roughly 90% running within the rights-of-way of public roads, including Highway Routes 49 and 50 and Tuckahoe Road (County Route 631), and the remaining 10% (2.2mi) set in easements across private property.

Approximately 15mi of the pipeline will run under existing paved roads and will not disturb the protected areas of the Pinelands.

The 24-inch diameter, high-pressure natural gas transmission line will begin at Millville in Maurice River Township and end at Beesley’s Point. Its design and construction will be according to the New Jersey pipeline regulations, which are far superior to federal regulations. It will have state-of-the-art safety features such as automatic and remotely-controlled valves.

The first technique is a direct bury method, which involves opening a trench, placing the pipe and then burying it. The other two methods incorporate a trenchless technology called Jack & Bore and Horizontal Directional Drilling (HDD), which involves identifying a starting and ending point, excavating both the ends, inserting a pipe and either pushing it or pulling it from one end to the other.

An interconnection station measuring 150ft-long and 150ft-wide will be constructed on a maintained lawn in the village of Tuckahoe.

Approximately four miles of horizontal directional drills will be added to the project to replace open-cut trenching.