Swedegas and the Port of Gothenburg
Expand 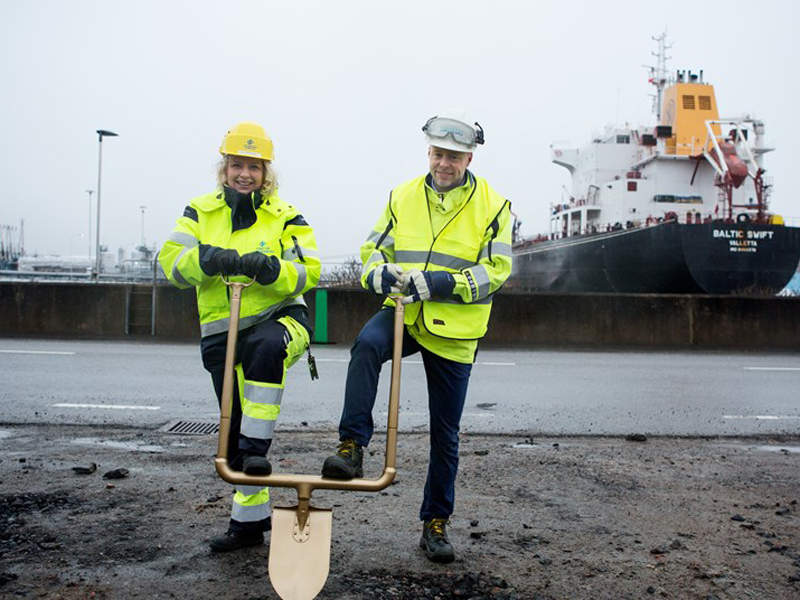 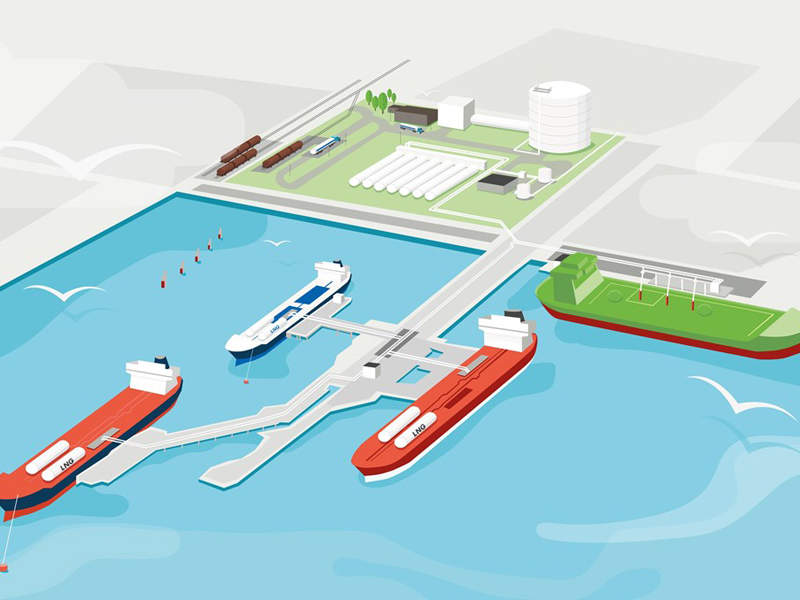 The new LNG facility will have a capacity of approximately 33,000m³. Credit: Port of Gothenburg. 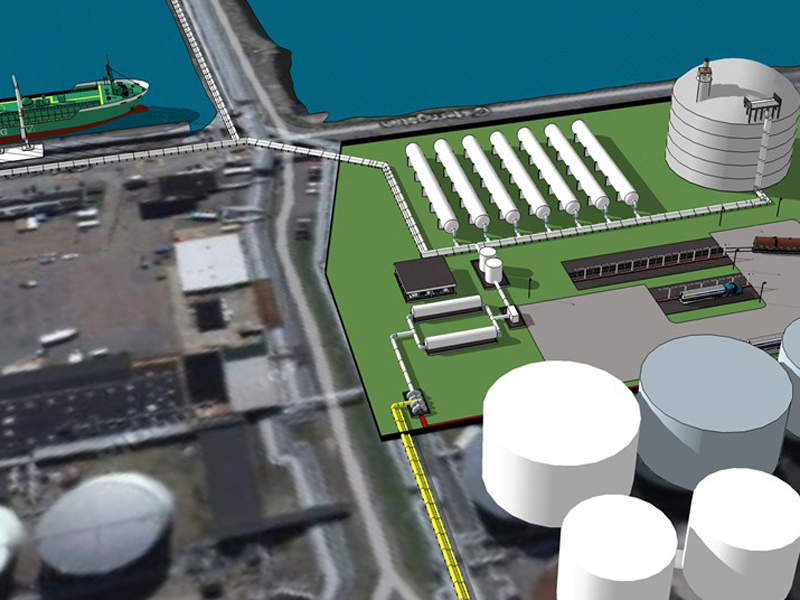 The Swedegas LNG facility will transfer LNG through a 450m-long vacuum-insulated cryogenic pipeline to the quayside. Credit: Port of Gothenburg.

Swedegas’ new liquefied natural gas (LNG) bunkering facility is currently under construction at the Energy Port in the Port of Gothenburg, Sweden.

It is set to be the first satellite terminal to receive LNG from the break bulk facility at the Port of Rotterdam, the Netherlands.

It is being developed in collaboration with the Port of Gothenburg, which is currently Scandinavia’s biggest port.

The LNG facility is slated to cost an estimated €100m ($122m) and will be capable of handling both LNG and renewable gas.

The site is primarily being developed to supply fuel to the shipping sector.

It will be the first facility of its kind at the Port of Gothenburg and is expected enable vessels to bunker LNG along the quay during the loading and unloading of cargo.

The facility will also address the current shortage of infrastructure facilities necessary for the small-scale supply of LNG fuel for maritime transportation across Europe.

The County Administrative Board of Västra Götaland originally approved the LNG terminal in June 2014.

Construction work began in February 2018 and the facility is expected to commence operations in 2018.

Swedegas’ new LNG facility will include a discharge station, a cryogenic pipeline and other associated bunkering facilities.

“LNG will be delivered in trailers or containers, before being unloaded at the discharge station and taken to the jetty at Skarvik via a 450m-long vacuum-insulated cryogenic pipeline.”

LNG will be delivered in trailers or containers, before being unloaded at the discharge station and taken to the jetty at Skarvik via a 450m-long vacuum-insulated cryogenic pipeline.

Bunkering will be conducted from jetties 519 and 521 at the Energy Port.

The proposed pipeline infrastructure is capable of supplying LNG to vessels from three berths.

The facility will also feature modern LNG / LBG (liquefied bio gas) infrastructure to reduce the environmental impact of the site’s shipping operations, as well as establish a sustainable freight hub in Scandinavia.

Fluxys LNG is supporting the development of the LNG terminal by constructing a second truck-loading station at the Zeebrugge LNG terminal as part of a collaboration agreement with Swedegas.

The loading station will facilitate the transportation of LNG vehicles / containers to the new site, thereby reducing waiting times.

It is expected to be commissioned by the summer of 2018.

Financing for the LNG facility

The facility forms part of LNG Rotterdam Gothenburg, which is a project devised by the Port of Rotterdam and Gasunie to promote the creation of efficient LNG infrastructure between Sweden and the Netherlands.

The European Union (EU) is co-financing the wider project under its TEN-T programme by providing €34.3m ($42.04m).

It has also granted Project of Common Interest (PCI) status for the LNG facility, which is given to the most prominent and highly prioritised European infrastructure projects.

In addition, the EU is providing further support for the project via the Innovation and Networks Executive Agency (INEA) and Connecting Europe Facility (CEF).

MAN Cryo has been awarded the engineering, procurement, and construction (EPC) contract for the Swedegas LNG facility.

The new facility is proposed to be expanded and tied to a gas transmission network in western Sweden to facilitate the storage and transport of renewable gas.

It will be capable of receiving LNG from both onshore and offshore sources once fully expanded.

Swedegas has proposed the use of the Open Access principle in future, which allows interested companies to reserve capacity at the terminal and supply liquefied gas to the Swedish market.

The scheme is intended to help customers to choose their supplier more efficiently and purchase LNG at the best market price.