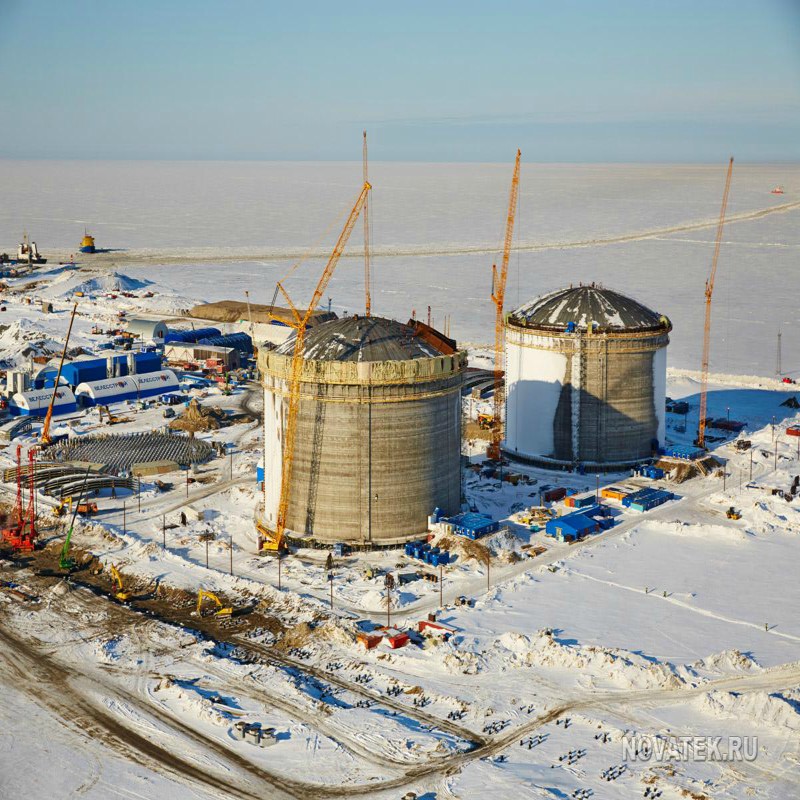 Gas producer Novatek completed the sale of a 9.9% equity stake in the Yamal LNG project in Russia to China’s Silk Road Fund (SRF) for €1.8bn.

Under the transaction, Novatek received a 15 year loan of €730m from SRF in December 2015 for financing the project.

The Yamal LNG project will involve the construction of an LNG plant with three trains, with total capacity of 16.5 million tonnes per annum. 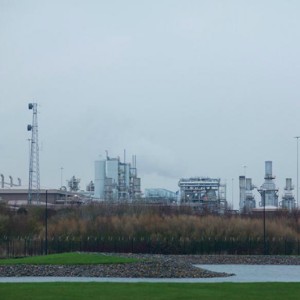 The 36in pipeline is to transfer the south terminal gas underground to the neighbouring terminal. The project also included upgrades of the North Morcambe terminal.

Following completion, Centrica said that gas produced at Morecambe gas fields will be processed by the North Morecambe terminal before going into the National Grid’s transmission system.

Barrow Terminals project manager Willie McComb said: "The last two years have seen 200 people from across both local and national companies working together to make sure the project is completed safely, and we are delighted gas is now being processed through the North Morecambe Terminal to mark the end of this major investment."

The Federal Energy Regulatory Commission (FERC) in the US denied Veresen’s proposal to construct the Jordan Cove terminal in Oregon.

FERC also rejected the application submitted for the construction of the 232-mile Pacific Connector gas pipeline.

The Pacific Connector pipeline will originate near Malin, in Klamath County, Oregon, and terminate at the Jordan Cove LNG.

The proposal will add new assessment and repair criteria for gas transmission pipelines and expand the protocols to include pipelines that are in areas of medium population density or moderate consequence areas. 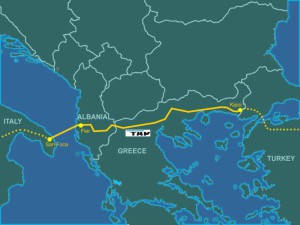 The European Commission approved a deal between Greece and Trans Adriatic Pipeline (TAP), which will allow the new gas pipeline to enter Europe.

The commission found the deal is in line with EU state aid rules and the project will improve the security and diversity of EU energy supplies.

Cuomo directed state agencies to issue a letter calling on the Federal Energy Regulatory Commission (FERC) to suspend the pipeline construction until the completion of a comprehensive safety review.

Cuomo said: "Over the past several months there have been a series of serious incidents at the Indian Point Nuclear Facility, which my administration is investigating.

"At the same time, the Federal Energy Regulatory Commission has approved a natural gas pipeline in close proximity of Indian Point.

"I am directing my administration to commence an immediate independent safety analysis of the natural gas pipeline project and until that occurs, we urge the Federal Energy Regulatory Commission to suspend the project." 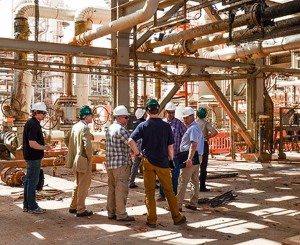 Three strikes were identified at the plant, however, the incident has caused no damage to the plant but the central processing facility (CPF) was closed as a precaution.

Statoil said that more than 600 employees were working at the plant at the time of the incident and three of them belong to the company.

None of the employees were injured, and the three employees are safe inside the plant.

Statoil has not planned any evacuation from the plant or any other plants in Algeria.

The company is working with relevant authorities and following up on the incident. It has demobilised its emergency organisation in Stavanger, but the joint venture and the partners are continuing to monitor the situation.

The presidents of Kenya and Uganda and oil company executives were set to meet to discuss the construction of the Uganda-Kenya oil pipeline, a key part of the Northern Corridor Infrastructure Projects (NCIP).

At a meeting to be held at State House, Nairobi, President of Kenya Uhuru Kenyatta and Ugandan President Yoweri Museveni plan to discuss a route for the pipeline to transport the two countries’ oil.

Once the pipeline route is resolved, oil companies in Uganda and Kenya will be able to make final investment decisions on developing oil fields.