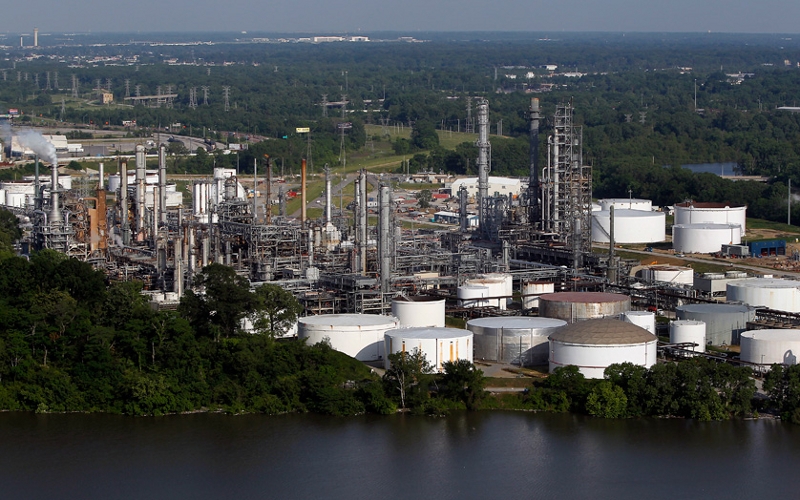 The Diamond Pipeline project is a new 440mi (714.5km)-long 20in diameter pipeline proposed by Diamond Pipeline LLC, a joint venture between Plains All American Pipeline and Valero. The pipeline will transport domestic sweet crude oil from Oklahoma to Tennessee.

Construction on the $900m project is expected to start in the first quarter of 2016 for scheduled completion by 2017.

The project is being developed to enhance the refinery’s long-term viability for the production of gasoline, diesel and jet fuel. It is expected to generate economic benefits to the regions along the route.

The pipeline is designed to transport up to 200,000 barrels a day of crude oil produced in Permian Basin, Bakken and mid-continent regions.

The Diamond Pipeline will originate from the Plains’ Cushing Terminal and will head towards the east in the state of Arkansas before terminating at the Valero Memphis Refinery in Memphis, Tennessee.

It will also cross the US Army Corps of Engineers territorial boundaries of Tulsa, Little Rock and Memphis districts, while the Little Rock district will be the lead for the project.

The proposed pipeline is planned to be constructed on a suitable terrain and will parallel the right of way of existing utilities and other pipelines, to minimise the impact on the environment and landowners during construction.

The pipeline is designed and will be constructed to meet or exceed the federal and safety requirements. It will be laid at an increased depth to reduce any susceptibility to third party damage.

"The pipeline is designed to transport up to 200,000 barrels a day of crude oil produced in Permian Basin, Bakken and mid-continent regions."

The pipeline will be remotely monitored from the centralised control centre, and a controller can shut down the pipeline in case of any emergency.

The pipeline will generate approximately $11m in property tax revenue per year and support the local communities along its route.

The project will create around 1,500 contract jobs across Oklahoma and Arkansas during the construction phase, and will generate 15 permanent jobs when operational.