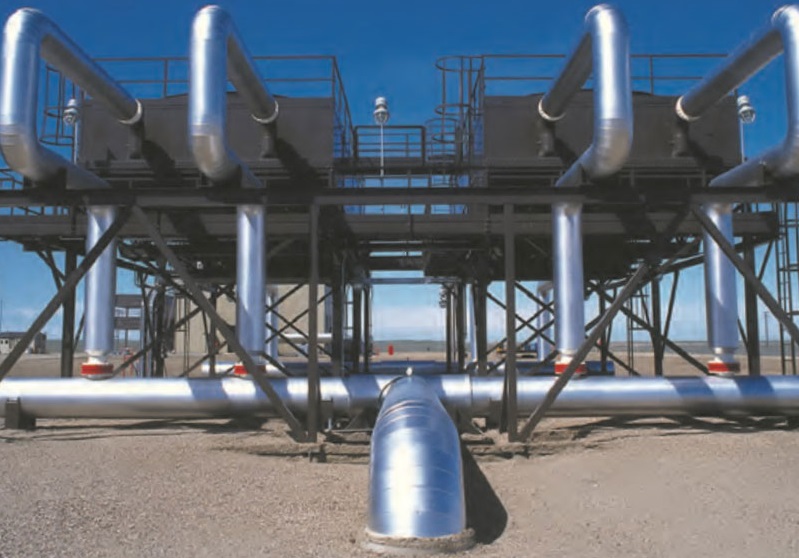 The project will expand the capacity of the NGTL system by adding five pipeline sections totalling 230km in length to meet additional needs of natural gas shippers. The project was approved by the Canadian Government in October 2016.

The NGTL System is one of the biggest natural gas transmission systems operated by TransCanada in Canada. Spanning the British Columbia and Alberta region, the system includes 24,500km of pipelines, 94 compressor units and associated facilities.

The transmission system gathers approximately 75% of natural gas supplies from the Western Canadian Sedimentary Basin (WCSB) for natural gas shippers to transport to the growing markets in North America.

Natural gas supplies from the WCSB are projected to rise from 14.2 billion cubic feet a day (Bcf/d) in 2014 to 19Bcf/d in 2025, especially from unconventional shale plays, requiring additional capacity in the transmission system. The expansion project will accommodate the incremental rise in natural gas supplies from British Columbia and Alberta, as well as the Deep Basin of Alberta.

The Christina River section will be a 20km pipeline with a diameter of 24in (610mm). The Boundary Lake section will include 91km of 36in diameter (914mm) pipeline built as a loop of the Northwest Mainline.

"The NGTL System is one of the biggest natural gas transmission systems operated by TransCanada in Canada."

Construction and infrastructure for the expansion project

The sections will share the cathodic protection system of the existing transmission system. A supervisory control and data acquisition (SCADA) system will also be added for remote monitoring.

Construction of the compressor unit additions will include foundations, instrumentation buildings, high-pressure piping, power and instrumentation, scrubbers, and risers.

Temporary infrastructure such as access roads, pipe and equipment storage sites, contractor offices and yards, as well as borrow pits and construction camps will be developed during the construction.

Most (93%) of the proposed expansion route runs parallel to existing pipeline right-of-way. Existing access roads in these areas will be used wherever possible to construct the pipeline.