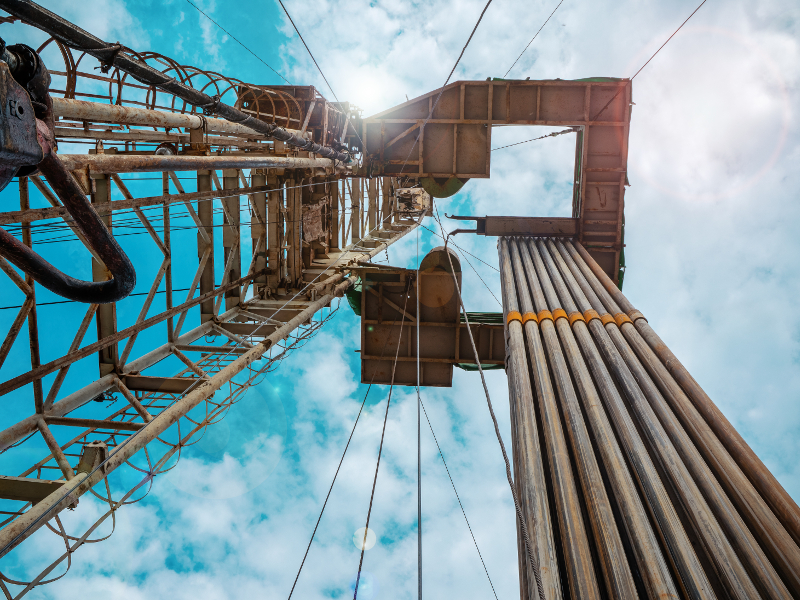 The Lightning prospect is an onshore gas and condensate field. 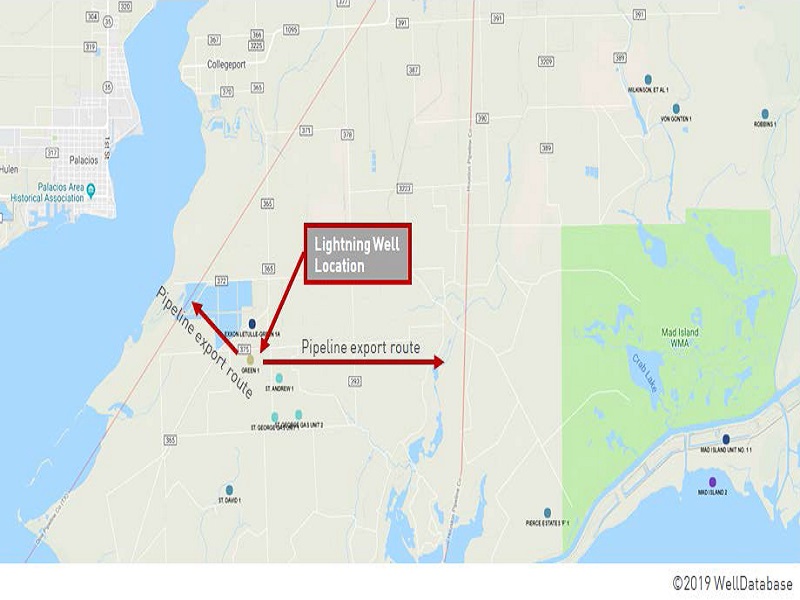 The Lightning field is located in Texas, US. 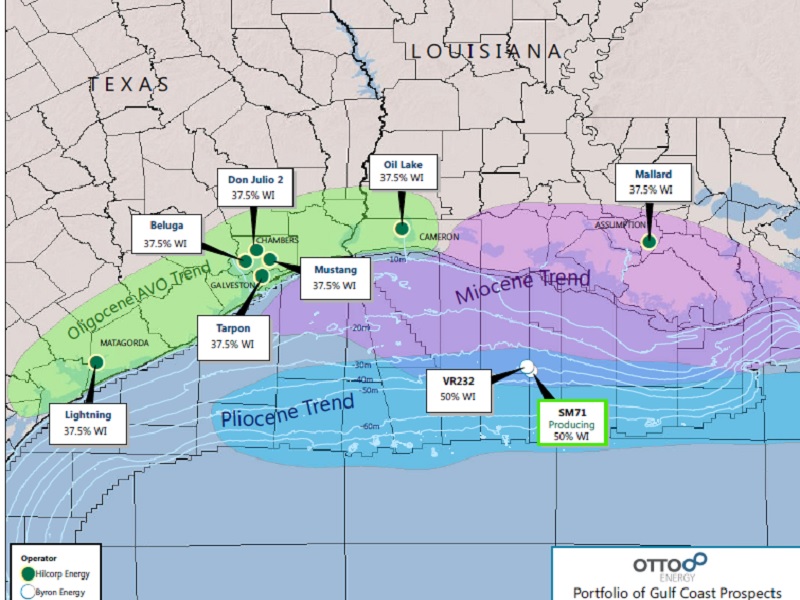 The Lightning field is an onshore gas and condensate field located in the Gulf of Mexico in Matagorda County, Texas, US. It is owned by a joint venture (JV) of Hilcorp Energy (62.5%, operator) and Otto Energy (37.5%).

Drilling for the first exploration well began in early December 2018 and production from the field began in May 2019.

The field is estimated to hold maiden proved and probable reserves (2P) of 7.82MMboe, while the total proven, probable and possible (3P) reserves are expected to be 14.23MMboe.

It is currently producing 26.7 million standard cubic feet per day (MMscf/d) of raw gas and more than 750 barrels per day (bbl/d) of condensate from two producing wells.

The historical production in the discovery region was obtained from the Frio/Tex Miss shelf edge with limited exploration of the slope channel/fan setting.

Production from the shallower Miocene levels can be traced back to the early 1930s with modern 3D seismic data proving working analogues in the slope channel/fan setting at Baer Franklin in the deeper Oligocene-era setting.

The field made the commercial discovery of hydrocarbons through the first exploration well, Green #1, which was drilled to a final depth of 15,216ft. The well targeted the Frio-Tex Miss sands from the Oligocene age and encountered 180ft of net pay.

The well was perforated over a 28ft zone in the Tex Miss 3 interval and flow-back testing was performed to measure flow rate and liquids yields.

The test was conducted with an 8/64” choke setting and recovered 1.1MMscf of gas and 50bbls of condensate with API of 46°.

The well tests demonstrated strong liquids yield and flow rates ranging between 8MMscf/d and 13MMscf/d. Green #1 was brought on stream in May 2019.

Drilling of the second well, Green #2, commenced in October 2019, targeting the already producing Tex Miss 1 and Tex Miss 2/3 reservoir units. The well was sidetracked at a depth of 11,676ft and drilled to a total depth of 15,121ft.  It was completed in January 2020 and started production in February 2020. The well is producing 350bbl/d of condensate and 12.4 MMscf/d of gas.

The investment in the second exploration well was $7.94m gross on a dry hole basis, with Otto’s share making up $2.98m. The well was fully funded through a finance facility agreed by the companies.

The JV partners will consider the possibility of additional wells in the Tex Miss1 and Tex Miss 2/3 reservoirs.

The development is part of an eight well drilling programme under a joint exploration and development agreement (JEDA) between Hilcorp Energy and Otto. The programme covers eight prospects, including Lightning, in the Gulf of Mexico.

The production from the Lightning field is carried by a 4in export line into one of two multi-phase gas sales pipelines located near the site. Hilcorp started build-out of site facilities, along with laying of the flowline and hot tapping into the sales gas pipeline in March 2019. The discovery is expected to require up to five wells to fully develop the entire field.